Mexico, the Best Fit for the International Expansion of U.S. Companies. 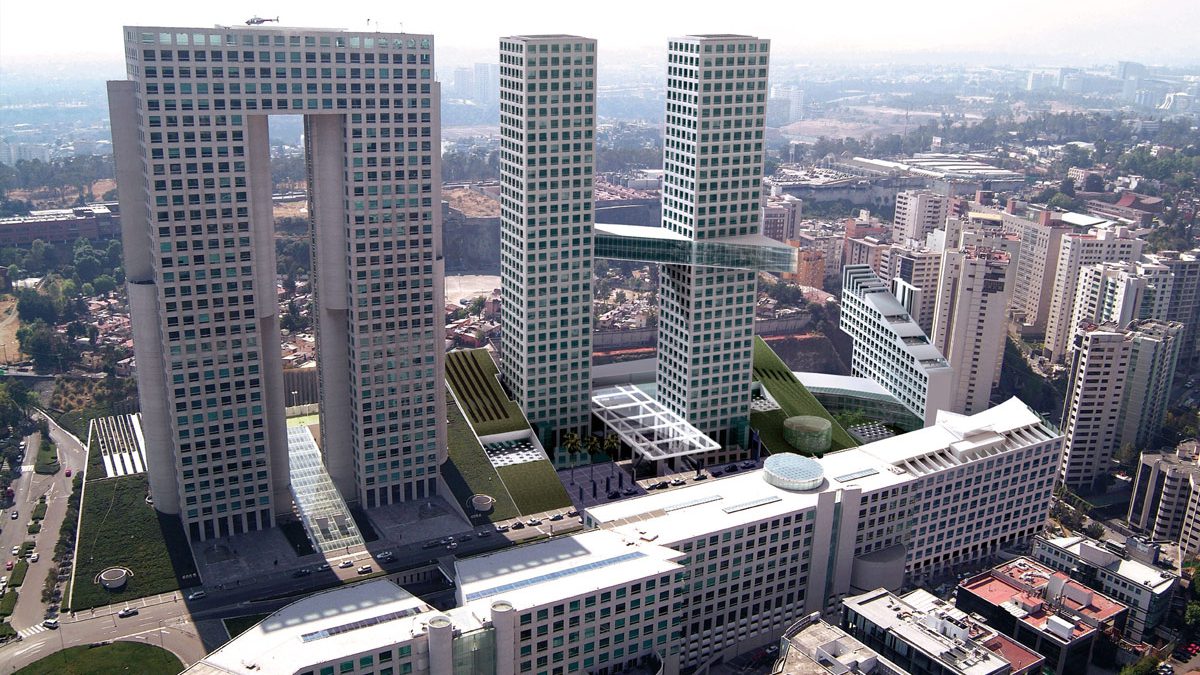 In order for a company to survive in this rapidly evolving global economy, it must eventually expand at least a portion of its business operations overseas or across borders, to become a more lean and cost-efficient organization. One can rest assured that the competition is now or is currently in the planning stages of taking such steps, and it would not be wise for a company to allow itself to be left behind.

Many consider the top three locations for such expansion to be between Mexico, China and India, however after careful consideration of all the facts it becomes clear that Mexico is now, and has always been the best location for the international expansion of U.S. companies’ business operations, whether in production, sales or services.

Some of the reasons why Mexico is the best destination for the international expansion of U.S. companies are:

• Low Labor Costs – The average factory worker in Mexico is paid $2.60 an hour with tax and benefits included, as compared to the U.S. 2002 average of $21.11 an hour (Business Week, Dec 14, 2003). It is true that the average pay for manufacturing labor in China is less than that in Mexico, at approximately $0.95 an hour, but in China companies are expected to provide their employees housing, food, medical care, recreational activities, and uniforms; the exact benefits are negotiated with the local government (local communist party headquarters).

Because of the extensive responsibilities involved, many international business consultants would argue that bringing on a new employee is more like adopting a worker as opposed to hiring one. In the end, unless a company intends to employ a very large number of factory workers for a large scale industrial operation, establishing a subsidiary in Mexico is by far the most cost-effective option.

• Mexico is a Big Consumer Market in and of Itself – Mexico is the second biggest consumer of U.S. products and services worldwide. By establishing manufacturing or service industry operations in Mexico, U.S. companies are not only producing their products or providing their services more inexpensively, in a business friendly country which borders the U.S., but one with a consumer market in which their services and goods are needed, and one in which their products will not need to be transported very far to reach; something that has yet to develop in neither China nor India.

• Proximity to the United States – Being that Mexico and the United States share a common border, the costs of shipping and business travel between the two neighbors is significantly less than between the U.S. and India or China. For example, via air, the cost of shipping from Mexico to the U.S. is estimated to be around $1.90 per kg while from China it is estimated to be about $4.30 per kg; from India $3.90 per kg.

In regards to marine based shipping costs, moving a 40 ft container from China to a U.S. port will run your company about $3,800, not to mention the additional costs involved in further ground transportation to get the products to their final destination city. All the while, a fully loaded tractor trailer from Mexico to anywhere in the U.S. costs approximately $2,800, a significant difference to say the least.

Even business travel by company executives to maintain an eye on your overseas operations is a cost that needs to be taken into consideration. The cost of traveling from the U.S. to Mexico fluctuates from $300-$600, depending from where in the U.S. you begin your travel, while flying from the U.S. to China can cost anywhere from $800-$2,000; to India from $1,100-$2,000.

• Same Time Zones as in the United States – Many companies fail to take into consideration the effects of having business operations located on the other side of the planet, because through technology our world has become so interconnected that we no longer view distance as such an important factor anymore. However, imagine how often a problem or question arises within the typical company or organization which requires the immediate and direct assistance of someone at the corporate headquarters, but then imagine that this is occurring in the middle of the night when all the corporate managers in the U.S. are at home asleep. Is that something your company is prepared to make significant changes to adapt to? U.S. companies with operations in India or China are often required to hire a night shift in the U.S. to cover some of these responsibilities, and it is not too easy to find an effective manager willing to work such irregular hours.

Unlike China or India, Mexico shares the same time zones with the U.S., making communication between offices and production lines in the U.S. and those in Mexico much simpler and more time and cost-efficient.

• Higher Education – Mexican institutions of higher education graduate around 30,000 engineers a year while the U.S., a nation with three times the population and many more students from abroad studying technical fields, only graduates around 50,000 engineers a year. Furthermore, the average salary of an experienced well-trained engineer in Mexico is nearly half that of his counterpart in the U.S. This means inexpensive skilled labor for U.S. companies operating in Mexico. Again, other industries offer similar disparate salary comparisons.

• Availability of Raw Materials and Secondary Sources – China is extremely short on many raw materials and must import a significant portion from other countries, and the alternative sources are limited as well. This can cause shortages from time to time, which could run up the price of the raw materials and thus your production costs, or worse case scenario, force a temporary shutdown in production all-together.

Mexico has a wealth of raw materials and various sources for them throughout the country, therefore most forms of raw materials do not need to be imported from other countries. This helps cut both costs and lead times by a significant margin, not to mention the increase reliability in supply and thus production.

• Shorter Lead Times – Companies also need to consider the lead times pertaining to the countries where they are interested in opening a new production line. From step-one in the production process, receiving an order and then ordering the necessary raw materials required to match it, all the way to the day the product will be put onto the market. For example, in China it will take around 8-10 weeks to locate, negotiate and purchase the raw materials you will need for production, and to then have them shipped to your production facility; whereas in Mexico, this same process will only take you 3-5 weeks. The reason for this notable divergence is that China, as mentioned previously, is extremely short on raw materials and you will need to import them from another country.

Production time in both countries is relatively the same, hovering around the 2 week mark, but you then need to take into account the very distinct shipping times. It will take anywhere from 4-6 weeks to have your products shipped from China to the U.S. (including customs), whereas it will only take a week when shipping from Mexico. After doing the math you will see that on average your lead time for production in China will be around 17 weeks, whereas in Mexico it will only be around 8 weeks; a difference of more than 50%.

• Global Politics – Something of a hot button issue, but one far too important to be ignored, is that of the current and potential future political relations between the U.S. and China. Many economic experts argue that the two economic behemoths have such tightly intertwined economies, that conflict between them will never occur because both have far too much to lose. However, many geopolitical strategists see China’s efforts to keep their prices low and foreign investment high, as a direct strategy to grow their military might.

• Business Friendly Government – The recently elected President and his Administration are staunch believers that the creation of jobs through the growth of the economy is the best way to fight poverty. To encourage more foreign investment, business rules in Mexico are more or less the same as those in the U.S. In fact, U.S. companies in Mexico may be wholly owned in all but a few specific industries. By comparison, in China a company’s second partner is by mandate the local government (Chinese Communist Party), regardless of the industry under which the company operates. Furthermore, employee salary rates and benefits are negotiated directly with the local government and not with the employees themselves.

To have your company incorporated in our jurisdiction in as few as four (4) days, granting you immediate and complete access to a 100 million person strong inexpensive labor force and viable consumer market, please fill out our contact us form by following the link provided, and we will happily forward to you the necessary materials as well as a step-by-step guide of the incorporation process in Mexico.

Once incorporated, your company will also be eligible to begin utilizing our RWA Legal and Accounting Services Plan, in which our firm will perform all the necessary legal, accounting, and basic administrative services required of your subsidiary in Mexico for a cost-effective standard monthly rate. Through this plan, we also allow our clients to register our office as their temporary tax domicile, saving them from the unnecessary burden of an office lease in Mexico, until it is absolutely necessary. To learn more about the RWA Legal and Accounting Services Plan, please click here. 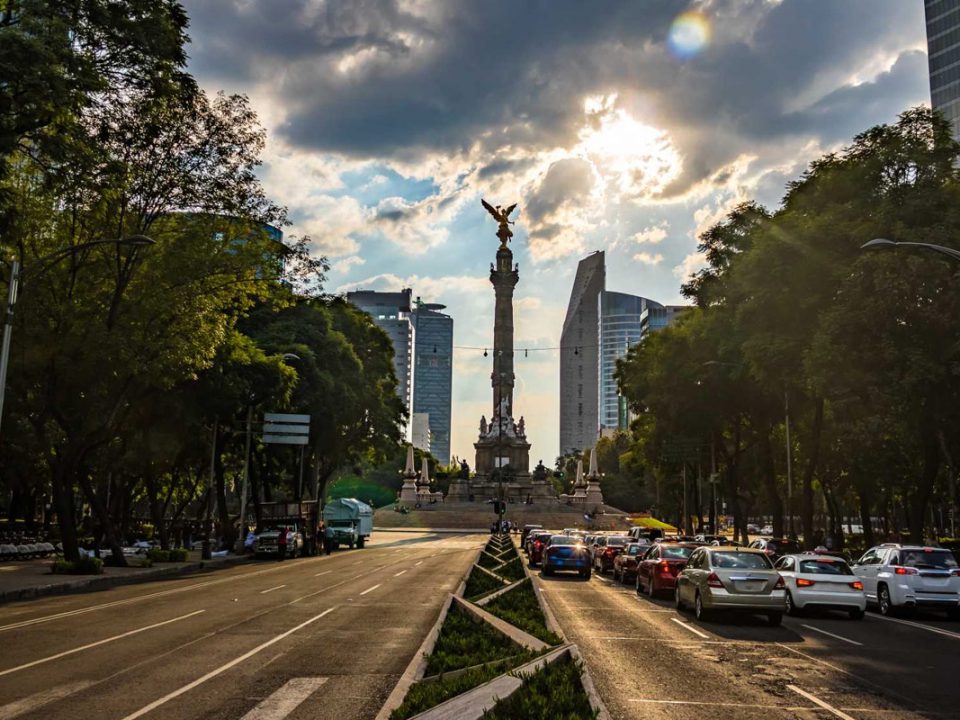 Incorporating a Company in Mexico 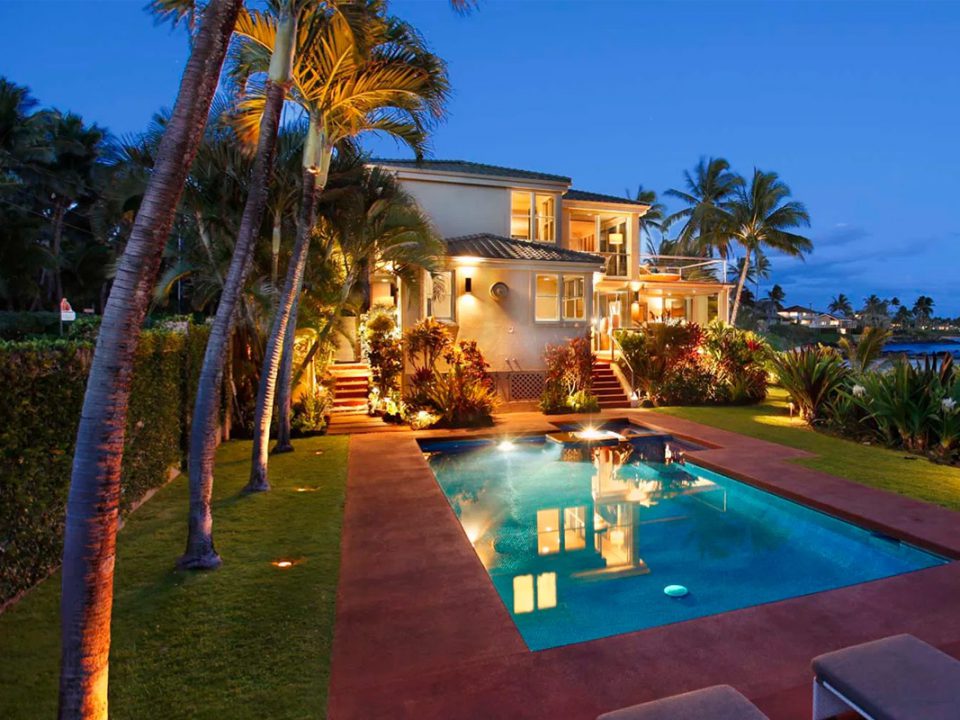 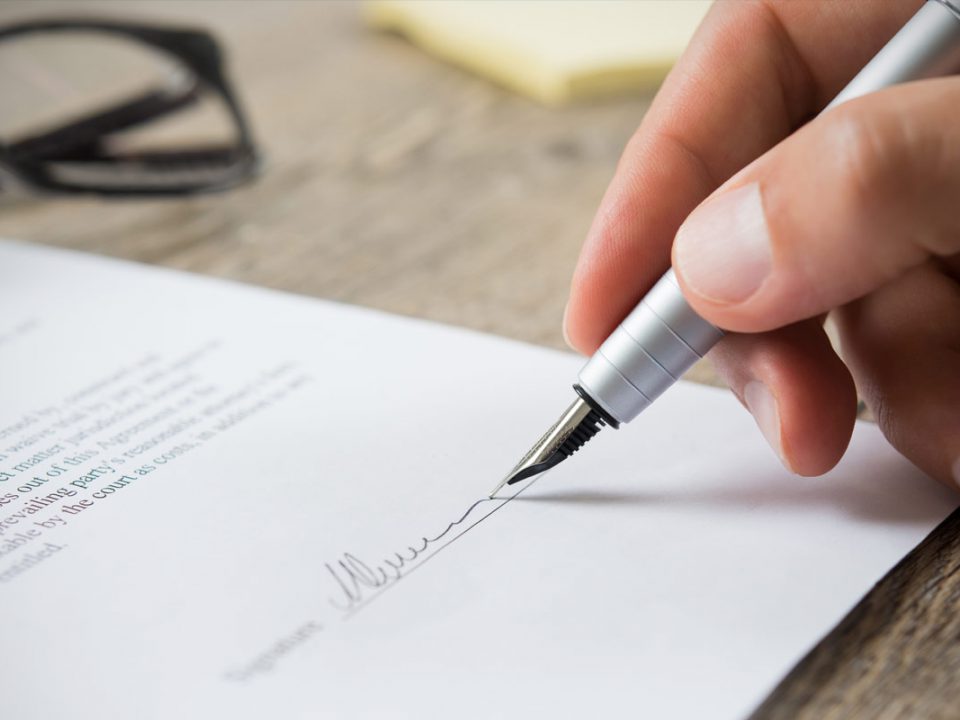